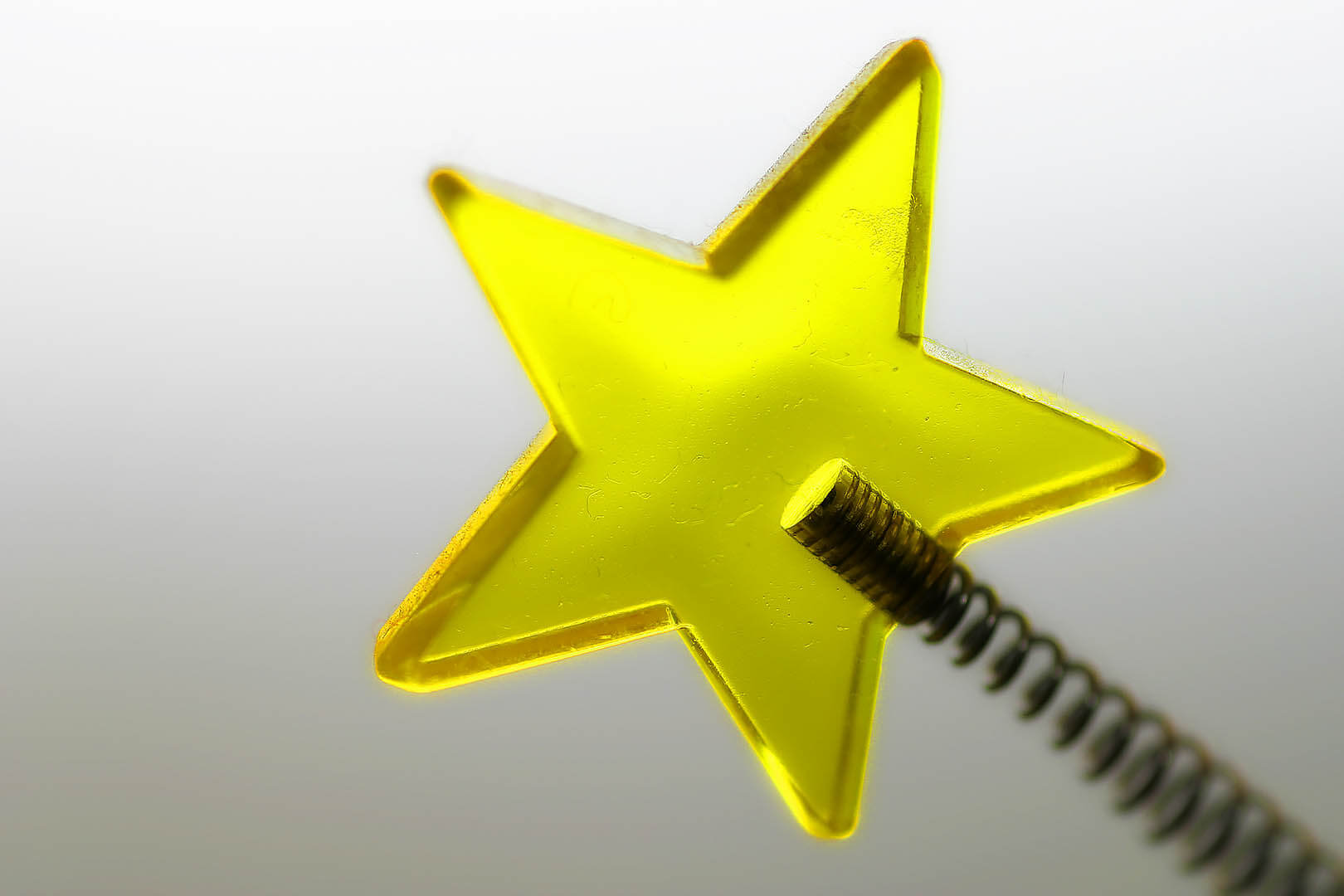 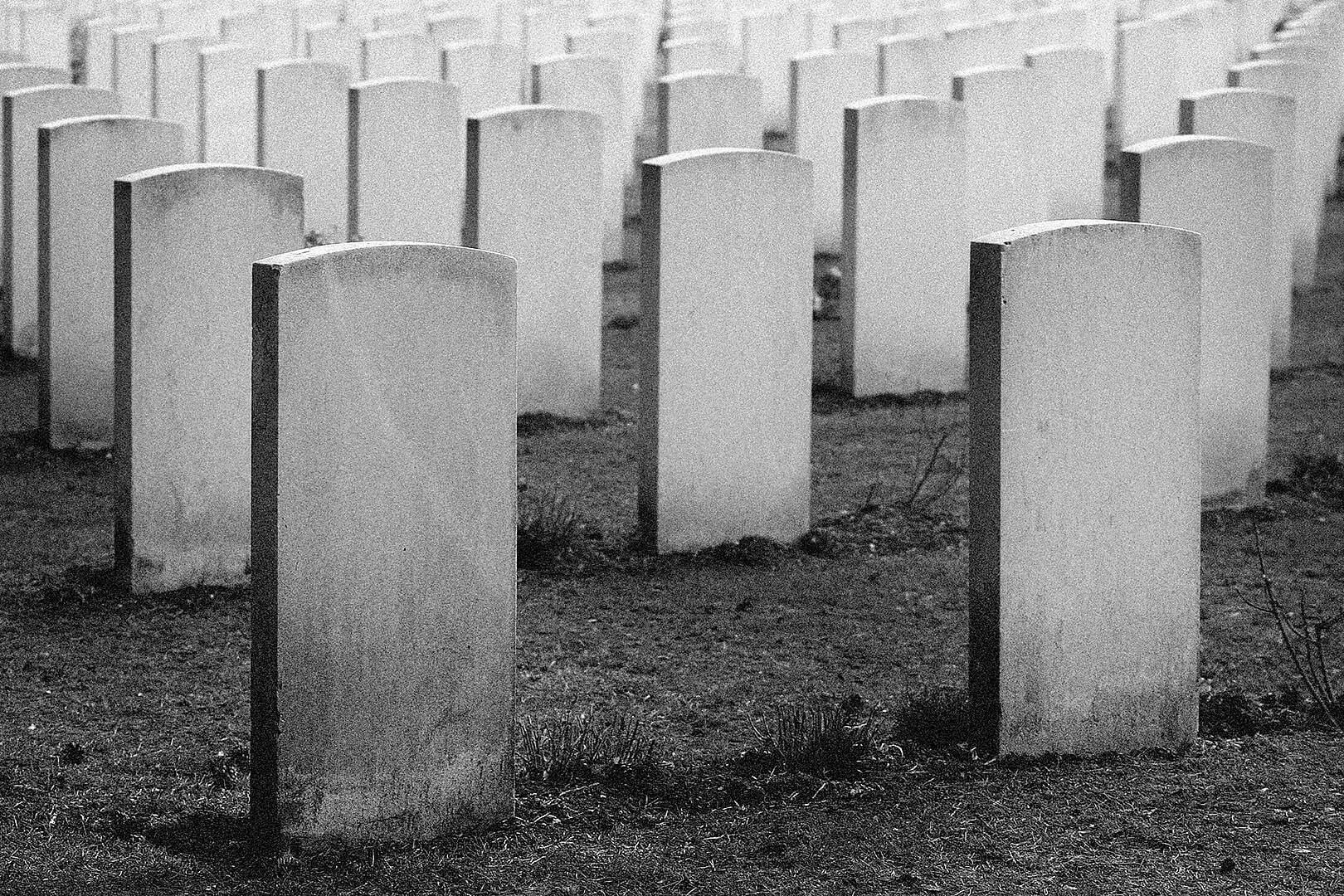 From time to time I shall post an image from Brookwood Cemetery. It’s only round the corner from me and is a never ending source of inspiration. Here is a little info on the cemetery I found:

The Cemetery was opened in November 1854, and was the largest in the world. Today this is no longer true, but it remains the largest Cemetery in the UK, and is probably the biggest in Western Europe. Since 1854, some 240,000 people have been buried there. It was originally called the London Necropolis or Woking Cemetery. It is situated near Woking, in the North-West corner of Surrey, England. Brookwood and Woking were afforested by Henry II, but disafforested about 1225. The name “Brookwood” has reference to the large woods of oak which grew in this district in former times from which, according to local tradition, timber was used in the construction of many sailing ships. 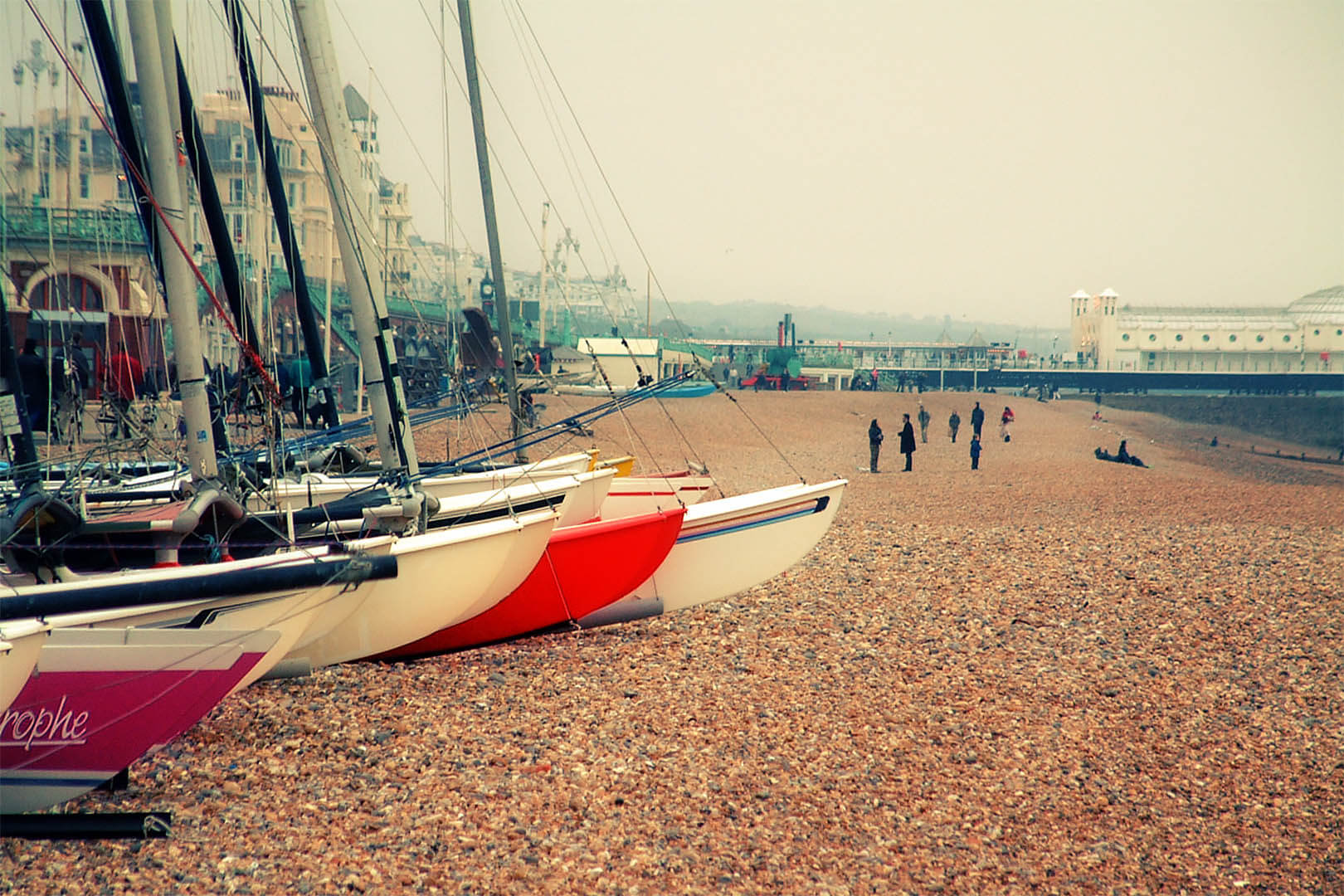 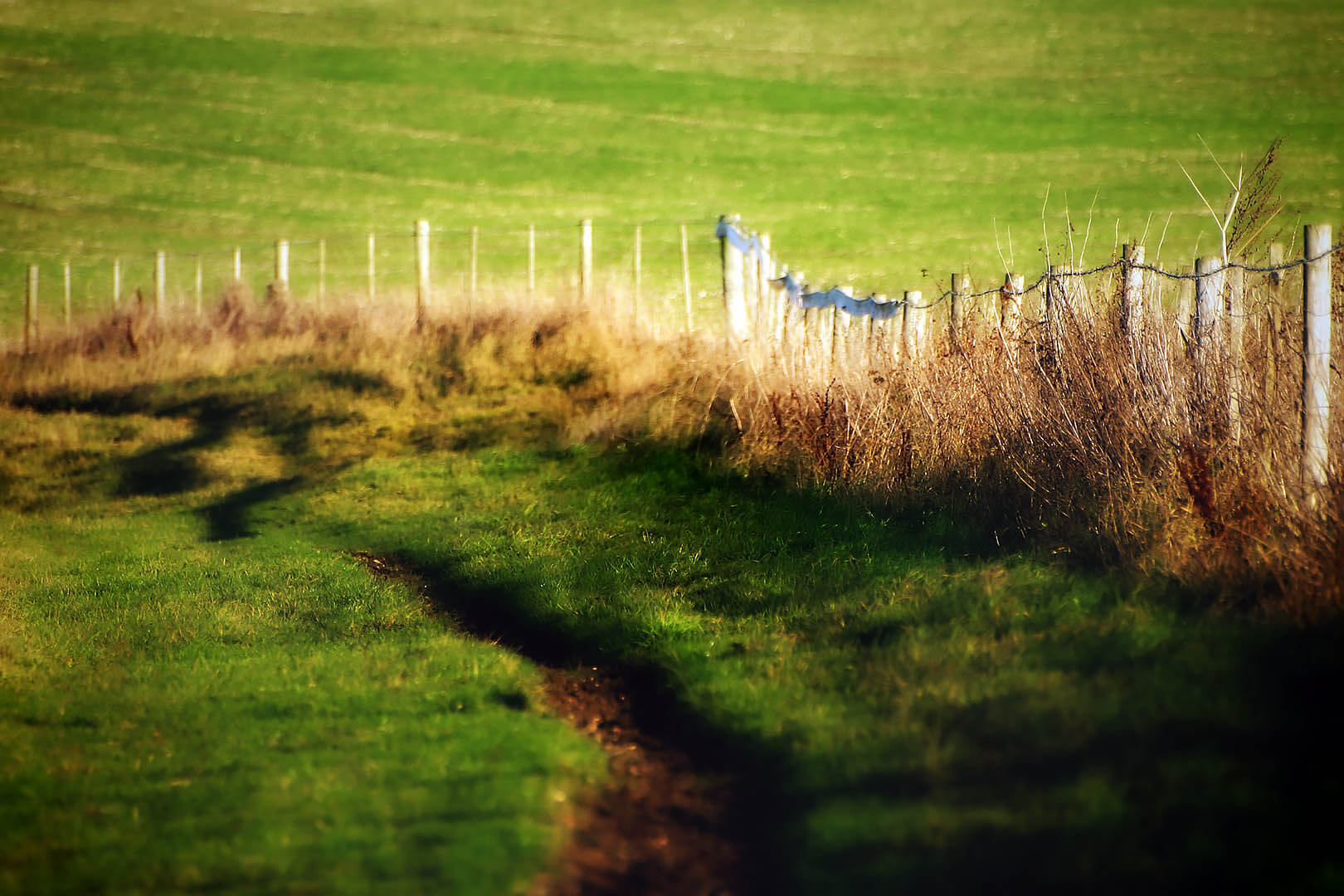 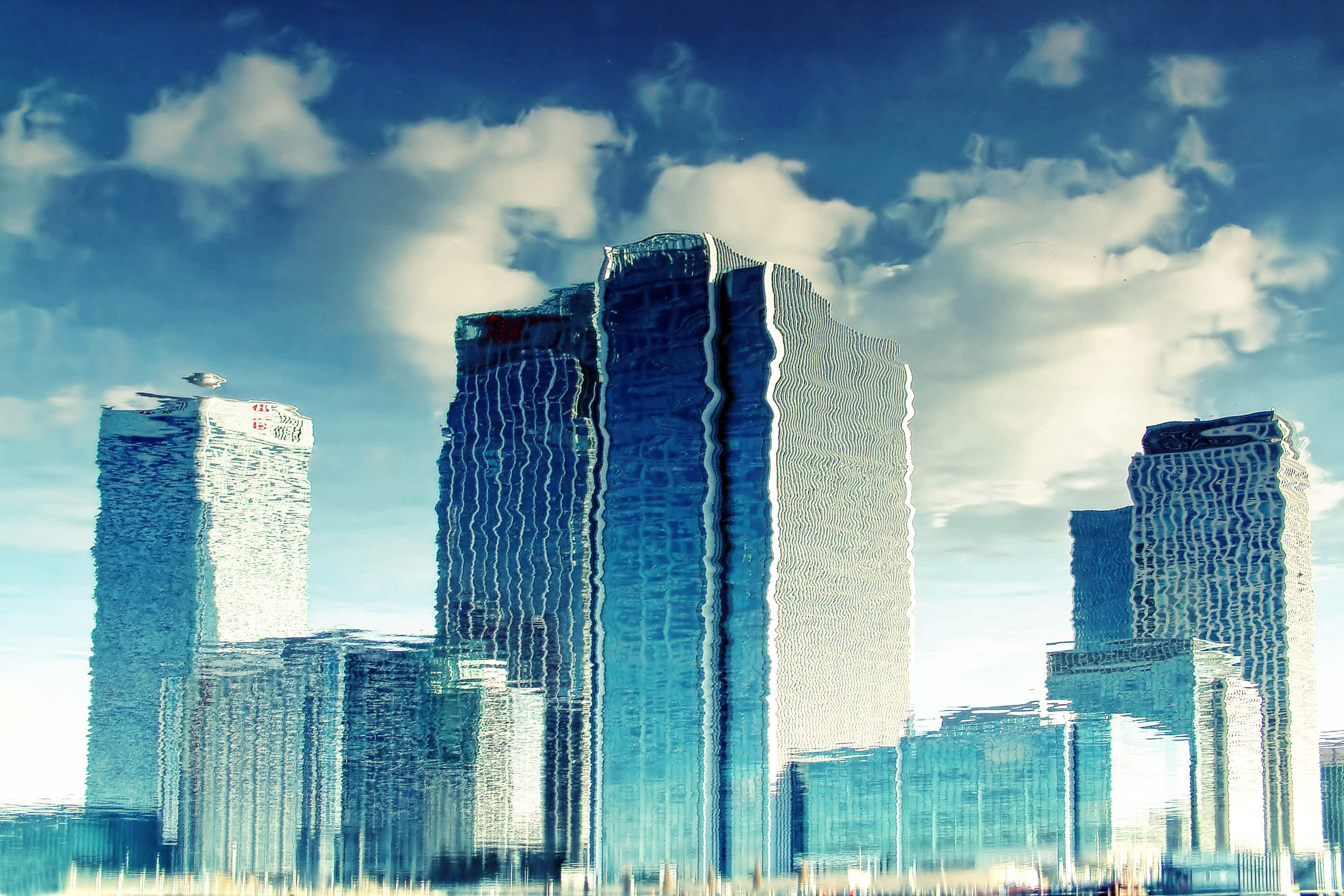 Reflection of office buildings in the docks, flipped 180 degrees. Docklands Reflection 04 is similar to this, taken at an earlier date. The water is dark and dingy and when the light is right and there is no wind the reflections are stunning, they blow me away. 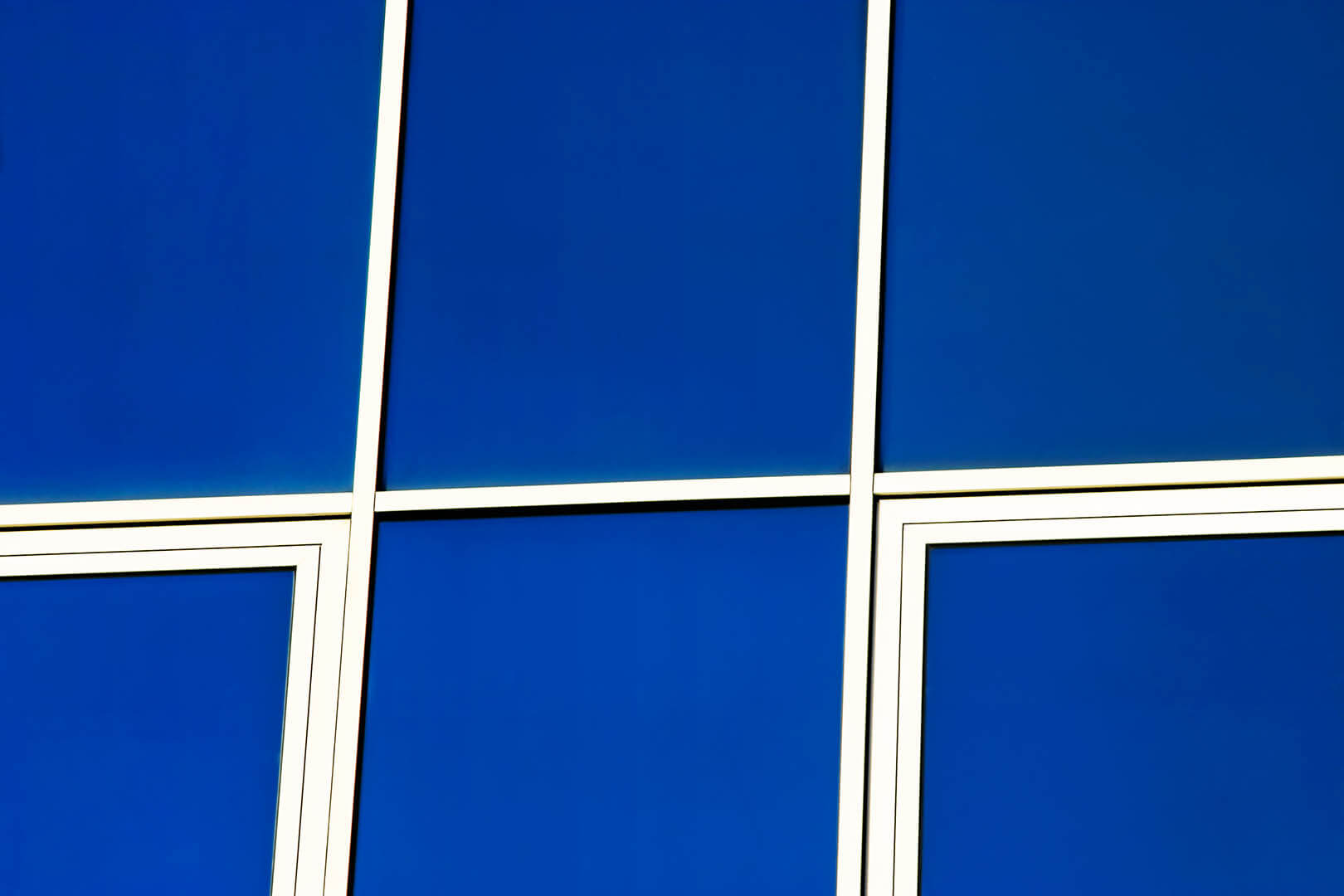 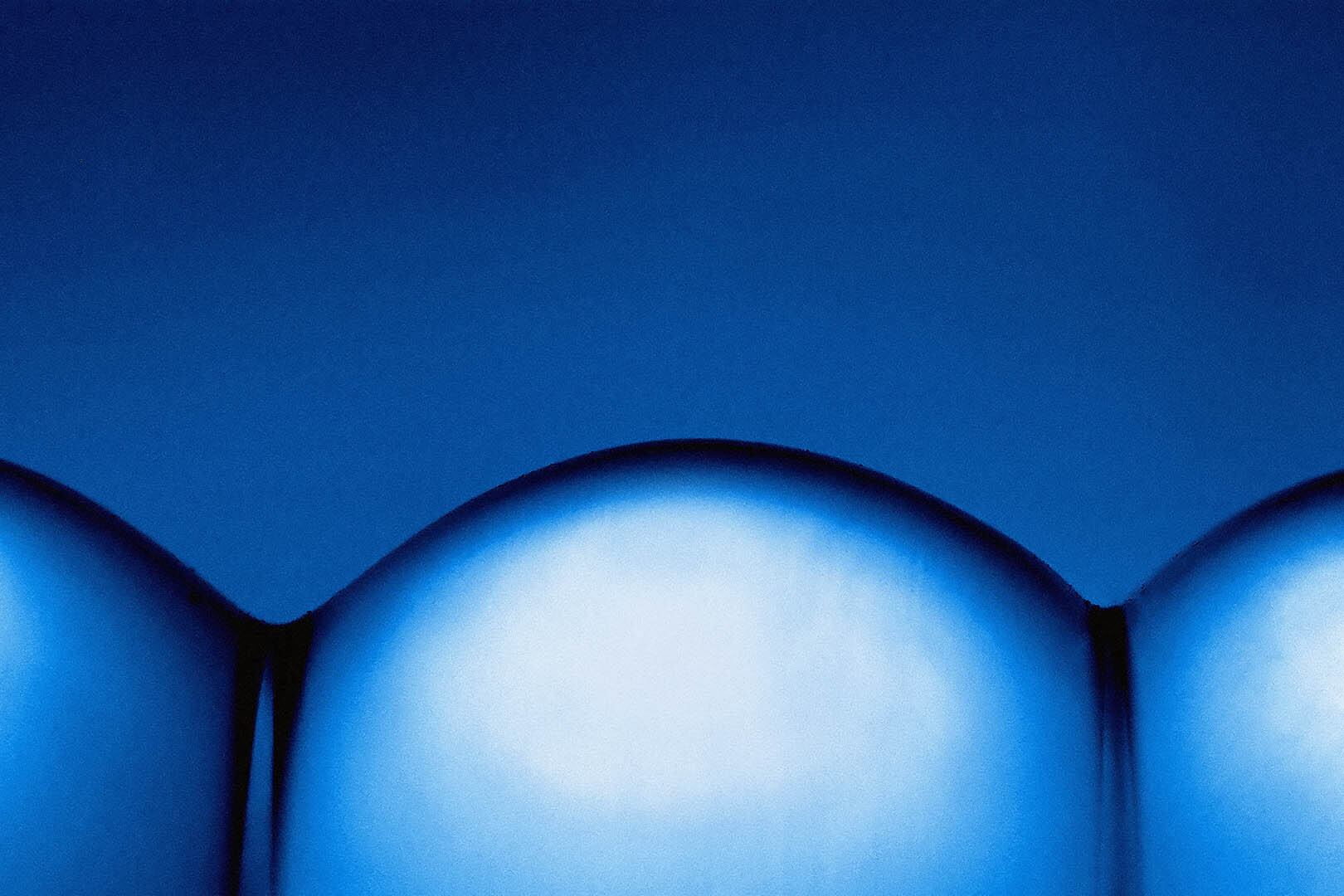 A macro of a wine glass stem.