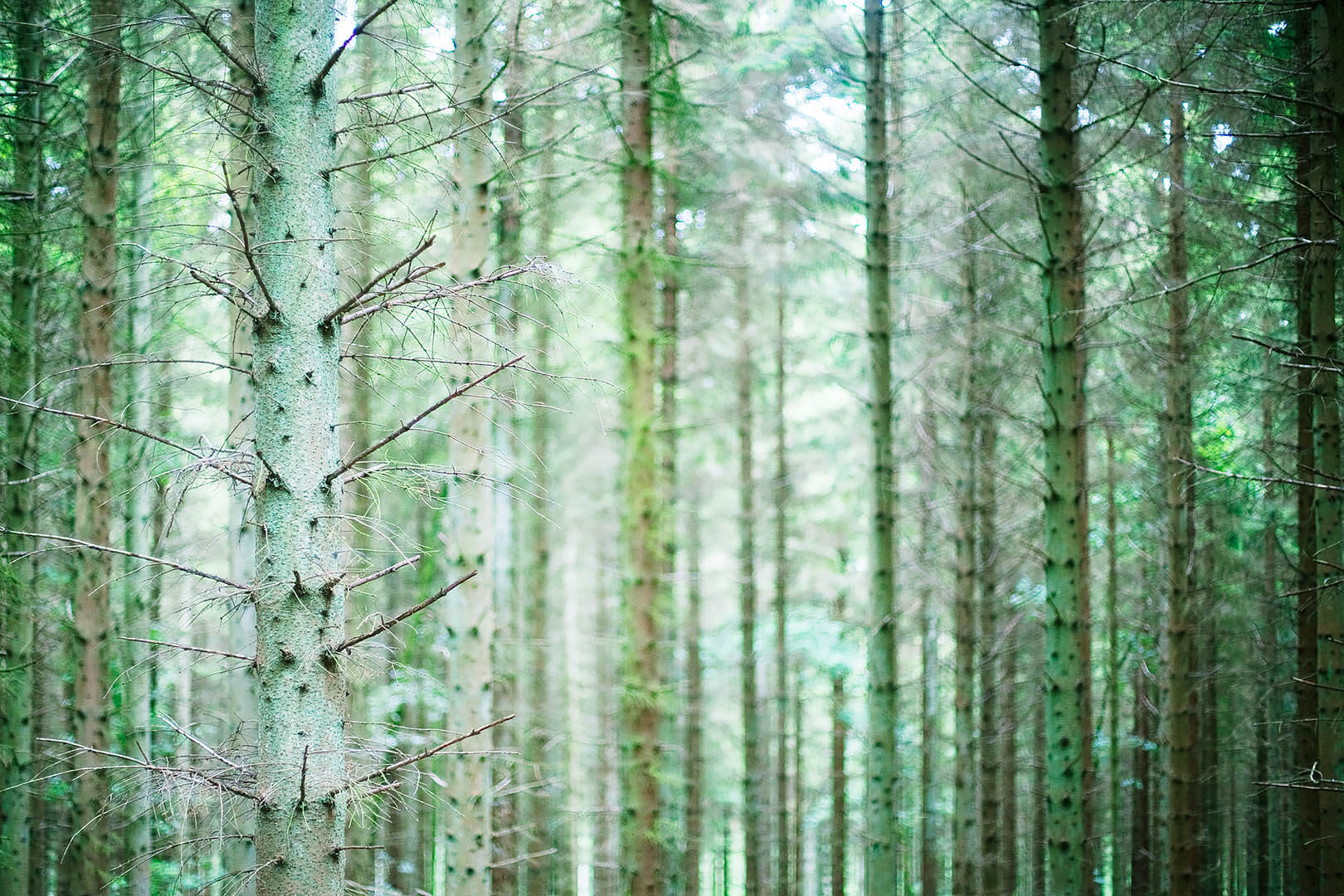 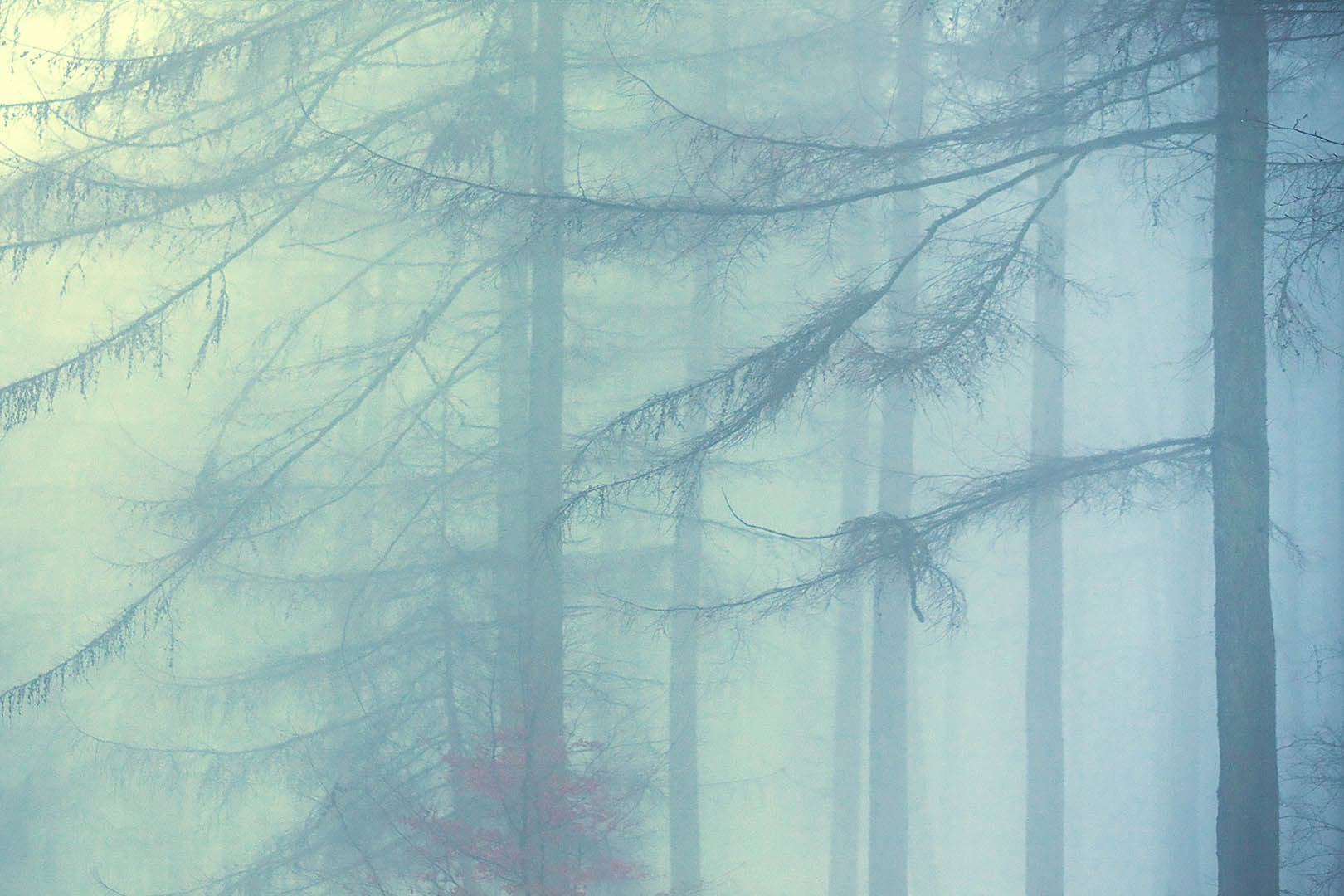 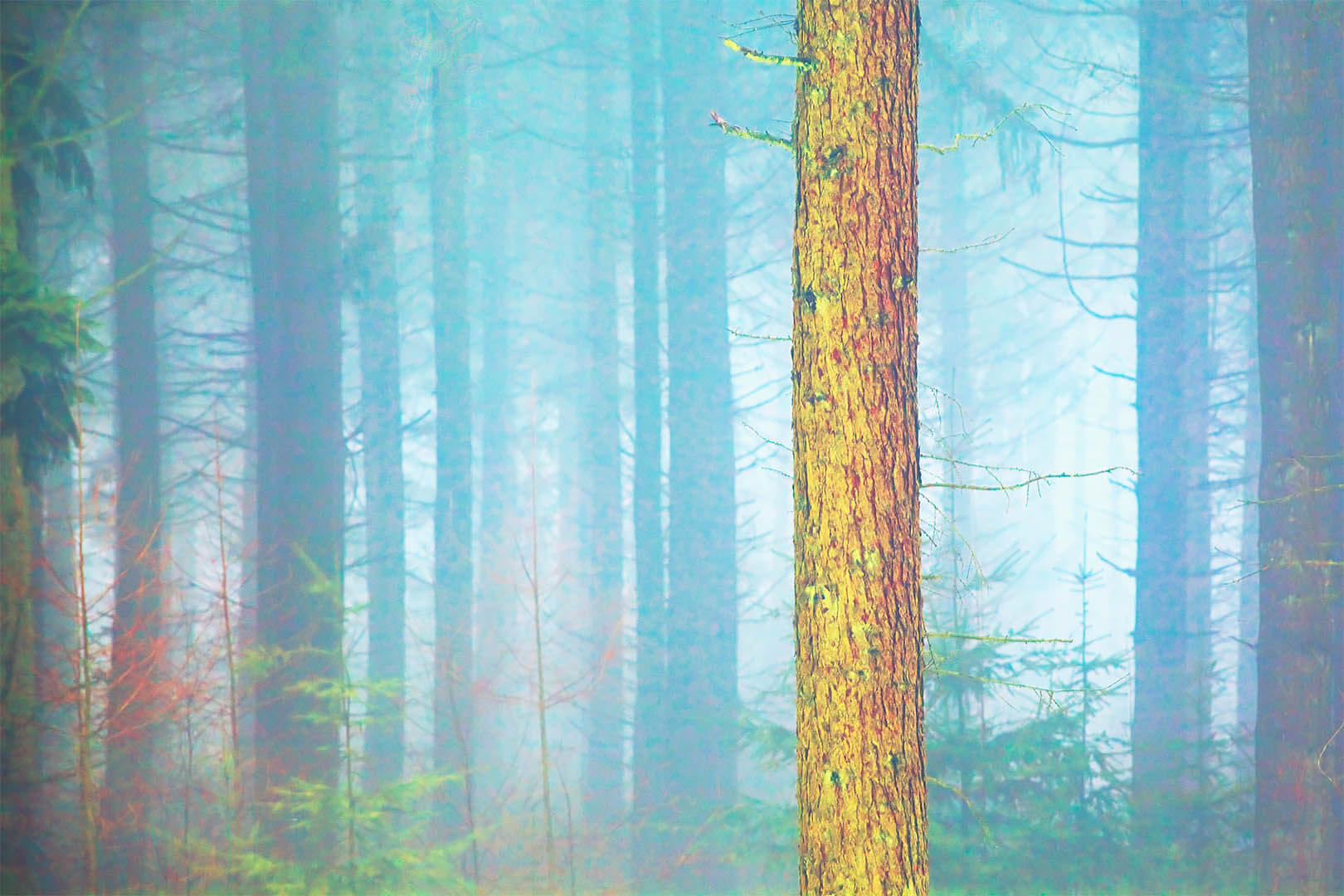 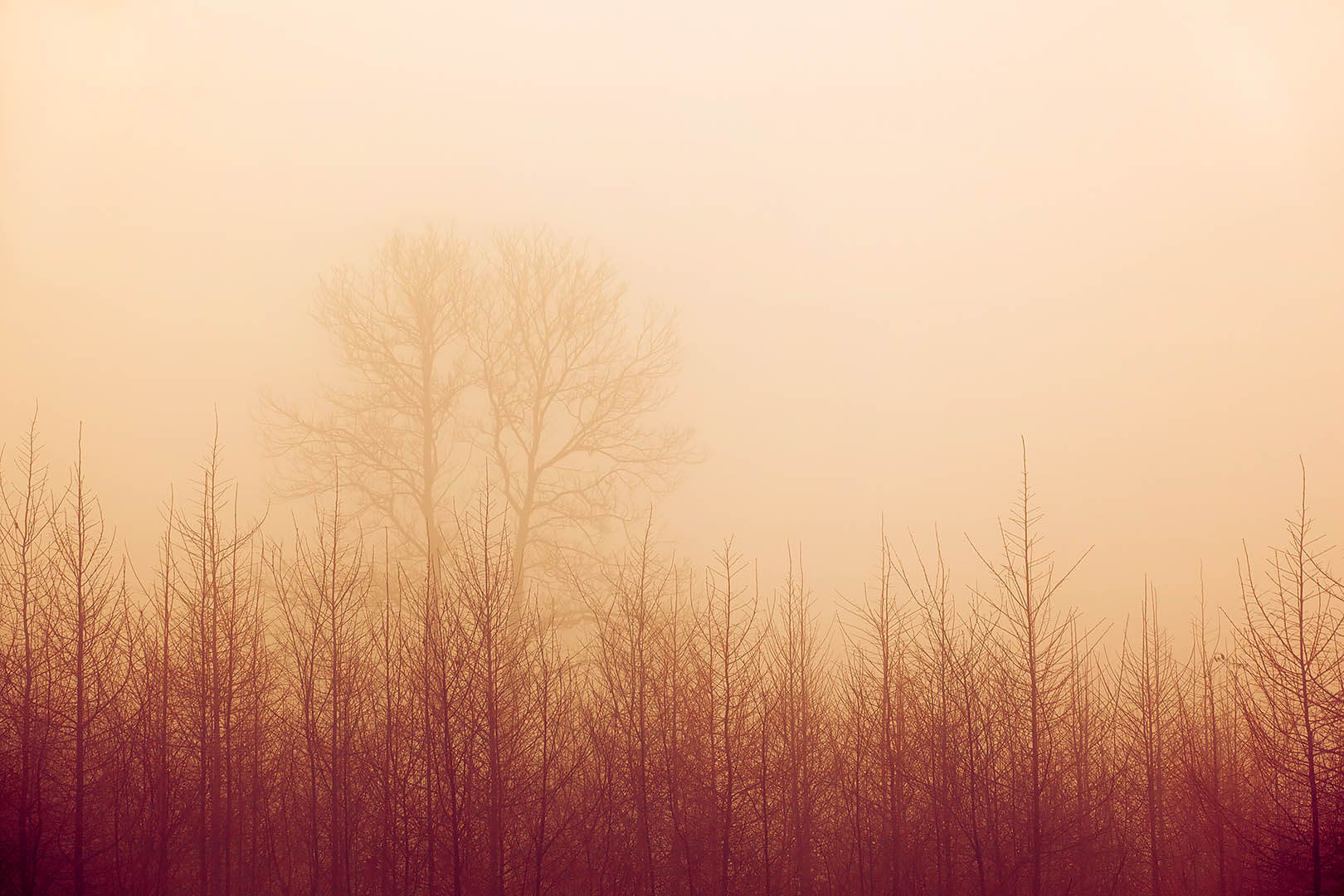 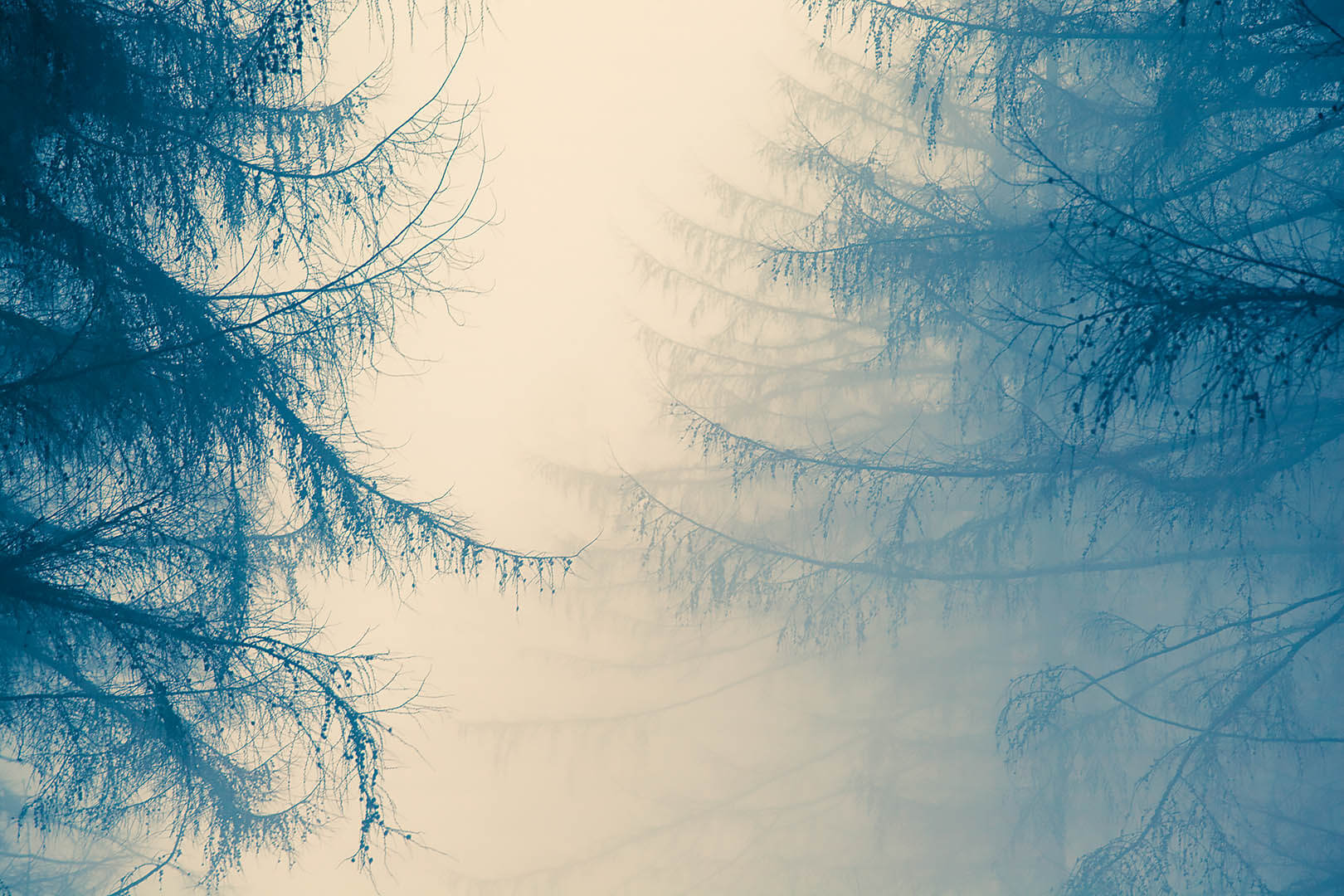 Another from my trip to the woods in the fog. 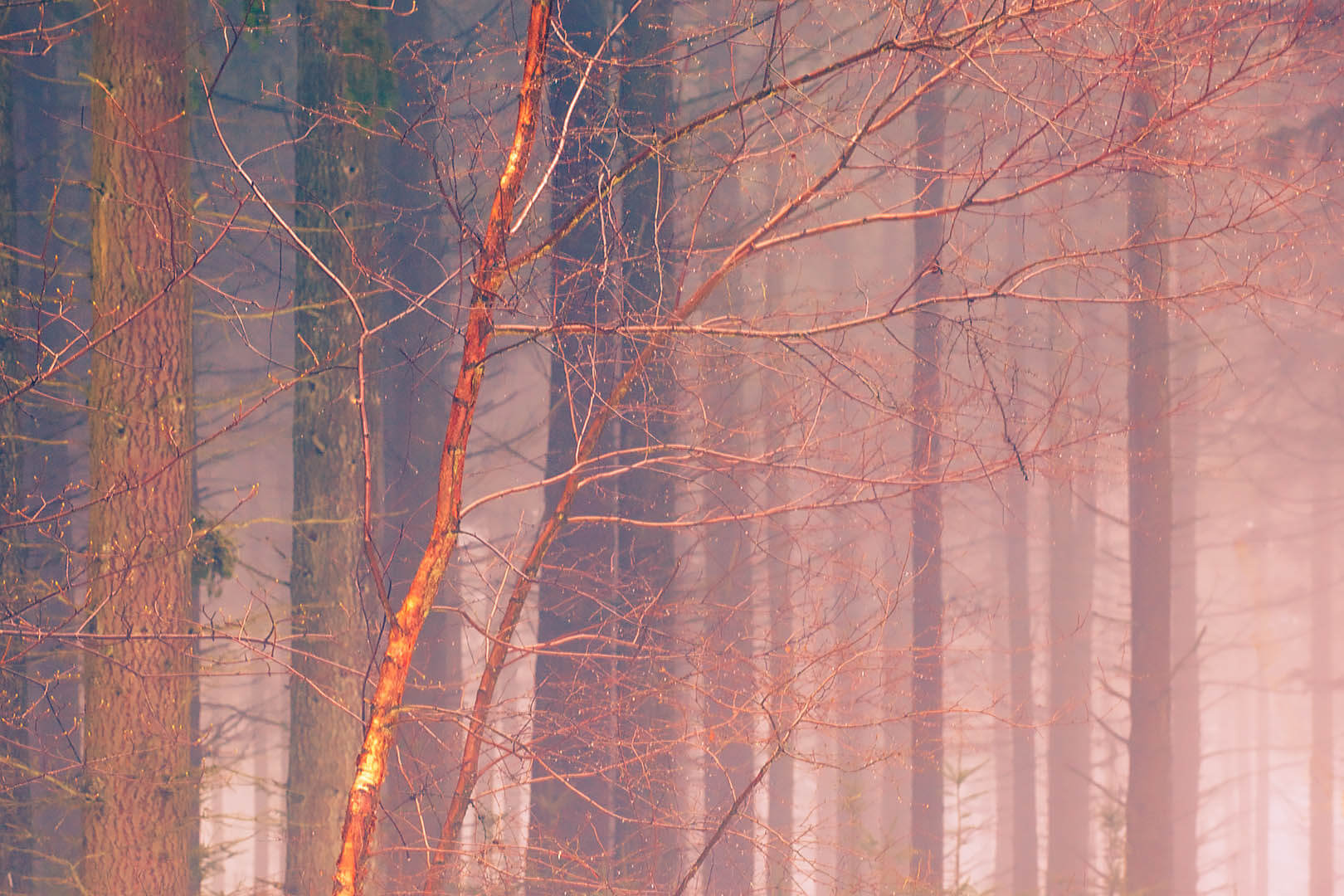 The fog descended so I headed for Chawton Park Woods. 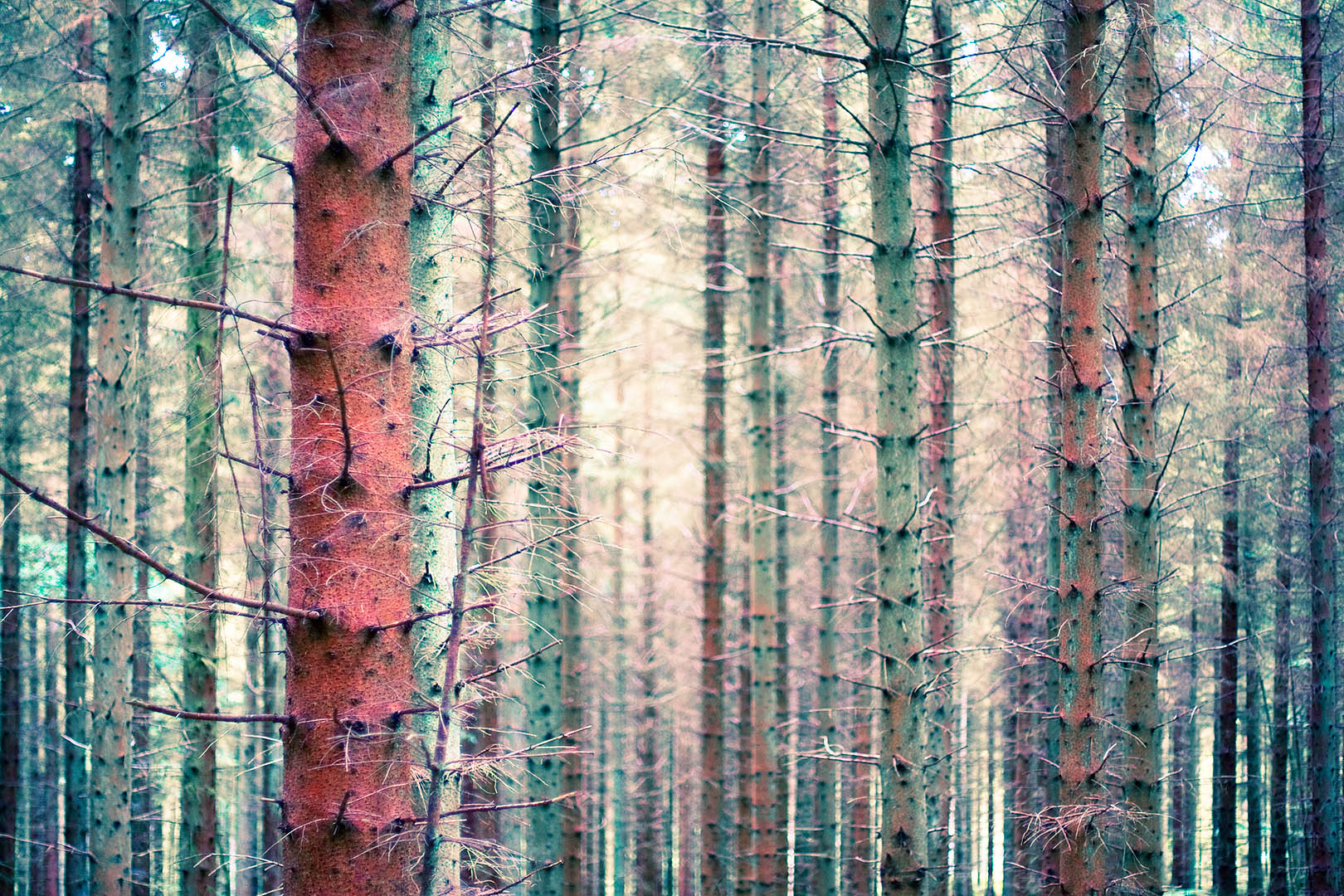 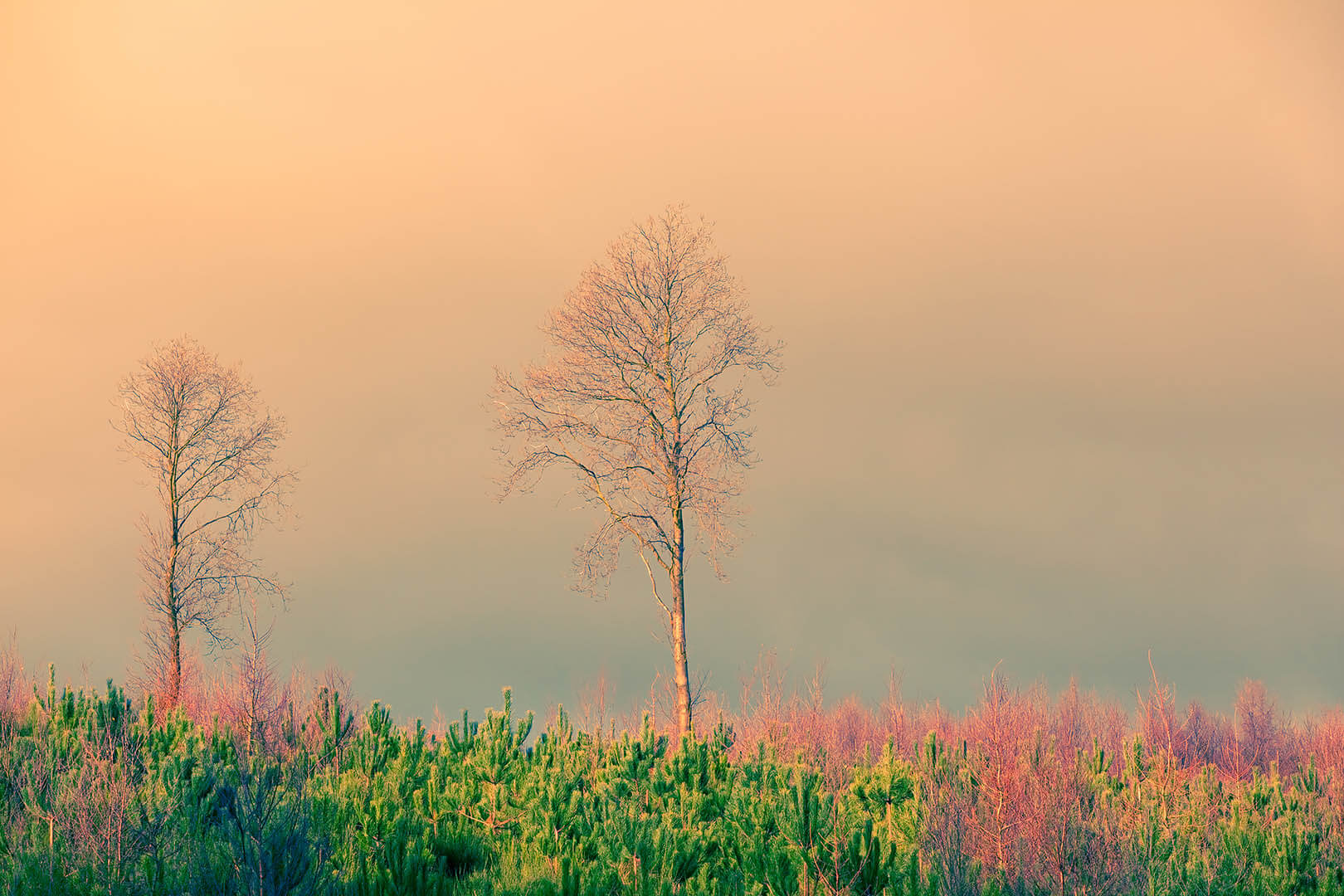 Taken at Chawton Park Woods. I was out with Milou and Digital Express, while we were in the woods the light turned good for a moment but on the whole was dull.

After the woods we headed for SWWAPS (Second World War Aircraft Preservation Society) at Lasham, the light was much more favourable there so expect more Lasham Abstracts soon.